Every time you speak, your voice box vibrates and creates a frequency. When you form words your tongue vibrates and that's a frequency too. We identify frequencies using a unit of measurement called the Hertz. Hertz measures sound as 1 vibrational cycle per second.

You've all felt it-its rhythm resonating with your throbbing heart, soothing your mind, calming your breath. Or you've felt the reverse- depending on the music. Whatever your response, music produces mental and physical responses in you that can result in many of the following outcomes:

In an article published by The National Center for Biotechnology Information (NCBI) in 2009, Dr. Assad Meymandi writes:

"Since ancient times, music has been recognized for its therapeutic value. Greek physicians used flutes, lyres and zithers to heal their patients. They also used vibration to aid in digestion, treat mental disturbance, and induce sleep. Aristotle (373-323 BCE), in his famous book "De Anima", wrote that flute music could arouse strong emotions and purify the soul. Ancient Egyptians describe musical incantations for healing the sick."

A recent study by the UK-based Journal of Advanced Nursing has revealed some impressive findings...They saw... Chronic pain and other painful conditions reduced by up to 21% ... AND depression by 25%.

More and more, music is being used in hospitals to soothe postoperative pain, lower blood pressure, and boost immunity and music therapy has become a daily session in assisted living and nursing facilities..

The reason for this is because music can balance hormones, boosting the release of endorphin's, enhance memory, giving you a greater sense of peace ... which could lead to faster recovery and give you more profound healing.

It has been discovered that in ancient times, at least 7 specific frequencies were used to heal and protect. All music contains bits and pieces of the frequencies however, when each of these frequencies are recorded in individual melodies, the impact on the body and brain are amazing.

As you can see, 6 are overlapping frequencies however there is a vast difference in the melodies and music.

The music written in the seven frequencies of David is a combination of instruments all tuned to that specific frequency and produced in a more modern musical sound. The Solfeggio music are beautiful pieces similar to the Gregorian chants only done with bells, chimes and tuning forks.

Solfeggio frequencies make up the ancient 6-tone scale thought to have been used in sacred music, including the beautiful and well known Gregorian Chants. The chants and their special tones were believed to impart spiritual blessings when sung in harmony. Each Solfeggio tone is comprised of a frequency required to balance your energy and keep your body, mind and spirit in perfect harmony.

Our modern day musical scale is out of sync when compared with the original Solfeggio scale. If we want to bring harmony in our lives, we need to replace the dissonant western scale with a web of subtle and clear intervallic relationships of the Solfeggio music. Let the music become once again a tool to raise human nature and a method to connect you with the Source.

Our Alternative Therapies consultant has provided you with the ability to purchase this music from the individual companies. One is highly recommended to listen to during the daytime hours and the other to play softly as you drift off to sleep at night allowing the sub-conscious and un-conscious mind to benefit in a rested state.

If you would like to purchase either or both of these music compilations in a downloadable format, fill in the form below and she will contact you directly.

In 2012, Neurologist -  Dr. Oliver Sacks found the power of music when presented to dementia patients and the lingering effects.

There is something about the power of music that speaks to our souls. Watch the story belowabout this power that made a news anchor cry. 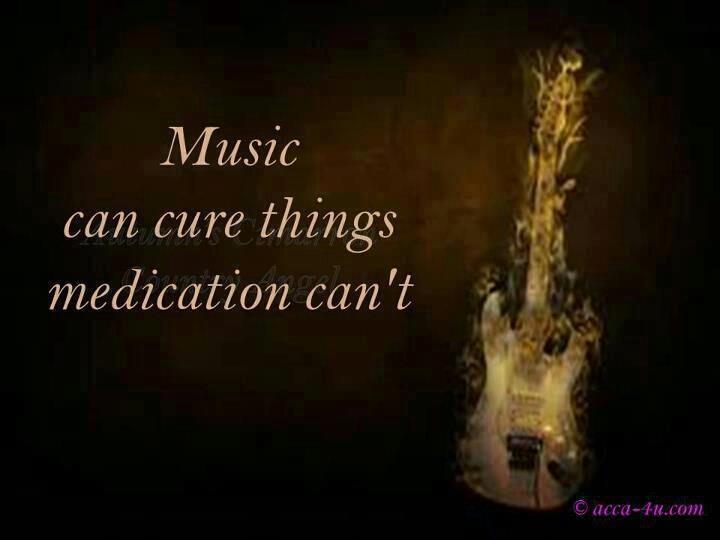 Our goal is to create a network of music therapists available to you in your area of the country. Currently, we are working with a local area Music Therapist in Phoenix, Arizona that is available for sessions through SKYPE. If you are local to Phoenix, he is available to travel to your home or loved ones facility.

As a musician, Alan David Braunstein understands the healing properties found in the notes, tones and harmonics of music.

Alan is formerly trained in Matrix Energetics, is a practicing practitioner in Circuitry Alignment and Heart Thread and Certified in Re-connective Healing. As a trained musician, Alan is Spirit Driven in his creation of the process of Sound Harmonics. Over time, he has developed a unique and highly effective blending of these modalities that is tailored to the individual.

He works closely with the Virginia G Piper Cancer Center holding Tuning Fork Therapy and Sound Harmonics healing sessions as well as several local area assisted living and dementia care facilities. Alan has applied his proprietary technique to human and animal alike. He provides a healing and instructive service to individuals, couples, pets, and pet and owner together allowing them to learn how to use these techniques to create and maintain the healing effects of a session.

If you'd like to find out more about sound / vibration healing, please feel free to contact Alan directly:

The Caregivers Guide to Lewy Body Dementia by award winning authors Helen and James Whitworth is the first book to present a thorough picture of Lewy body dementia in everyday language.

This trio pack is rounded out with the UPDATED Riding a Rollercoaster With Lewy Body Dementia, the Whitworth's manual for caregivers of LBD patients.